Last week a seemingly simple ActiveRecord query was causing problems on production, by being incredibly slow. Together with my colleague Marty I debugged the issue and as a result we decreased the query time from about 80 seconds to about 100 milliseconds.

This looked pretty efficient and straight forward to me. However, on production this method can take up to 80 seconds to complete!

Often, a good starting point when debugging ActiveRecord queries is using to_sql, to show the SQL that ActiveRecord generates in order to execute the query. Another great method to use when debugging ActiveRecord queries is explain, which will show the generated SQL, as well as the query plan used by the database management system to execute the query. This is often useful to debug queries where missing indexes are slowing your queries down. However, for the problem at hand using to_sql was enough.

Calling to_sql on the ActiveRecord query showed me the following SQL statement.

As we can see in the generated SQL, to get the first row of a table, ActiveRecord sorts the table by ascending id and limits the query by 1. The culprit here is the ORDER BY statement. ORDER BY can be very slow, especially on a large table like orders, which contains millions of rows.

We can increase the performance of the query if we can find a way to remove the ORDER_BY statement. After we have found a better performing SQL query we can create an ActiveRecord query that will generate our desired SQL query. The query that we settled on uses a subquery to retrieve the minimum order id for the specified restaurant, which is much faster than doing an ORDER_BY. After we have found the minimum order id we can simply retrieve the order from the database.

This new query runs in about 100 milliseconds. The only thing that remains is to convert the SQL query back into an ActiveRecord query.

Done! The trade off is that the resulting Ruby is more verbose and non-standard, which is why an optimisation like this shouldn’t be made prematurely. However, in this case the performance increase is worth it.

Although the ActiveRecord query that we optimised is very simple, the debugging method of looking at the generated SQL query to figure out what is going on, fixing the SQL query and turning it back into an ActiveRecord query is something that can be applied to any query you want to investigate. Using this method for solving slow queries will also give you an understanding of how ActiveRecord works under the hood, which cool to know and it can help make debugging easier in the future.

An important note on optimising first specifically is that the database row with the minimum id is not always the one that has been created first. In the specific case of the code in this post it is okay to use the minimum id because the value returned by date_of_first_order does not have to be 100% accurate. However, in a different scenario where you need to be sure you get the actual earliest date, you will have to take the minimum of created_at. 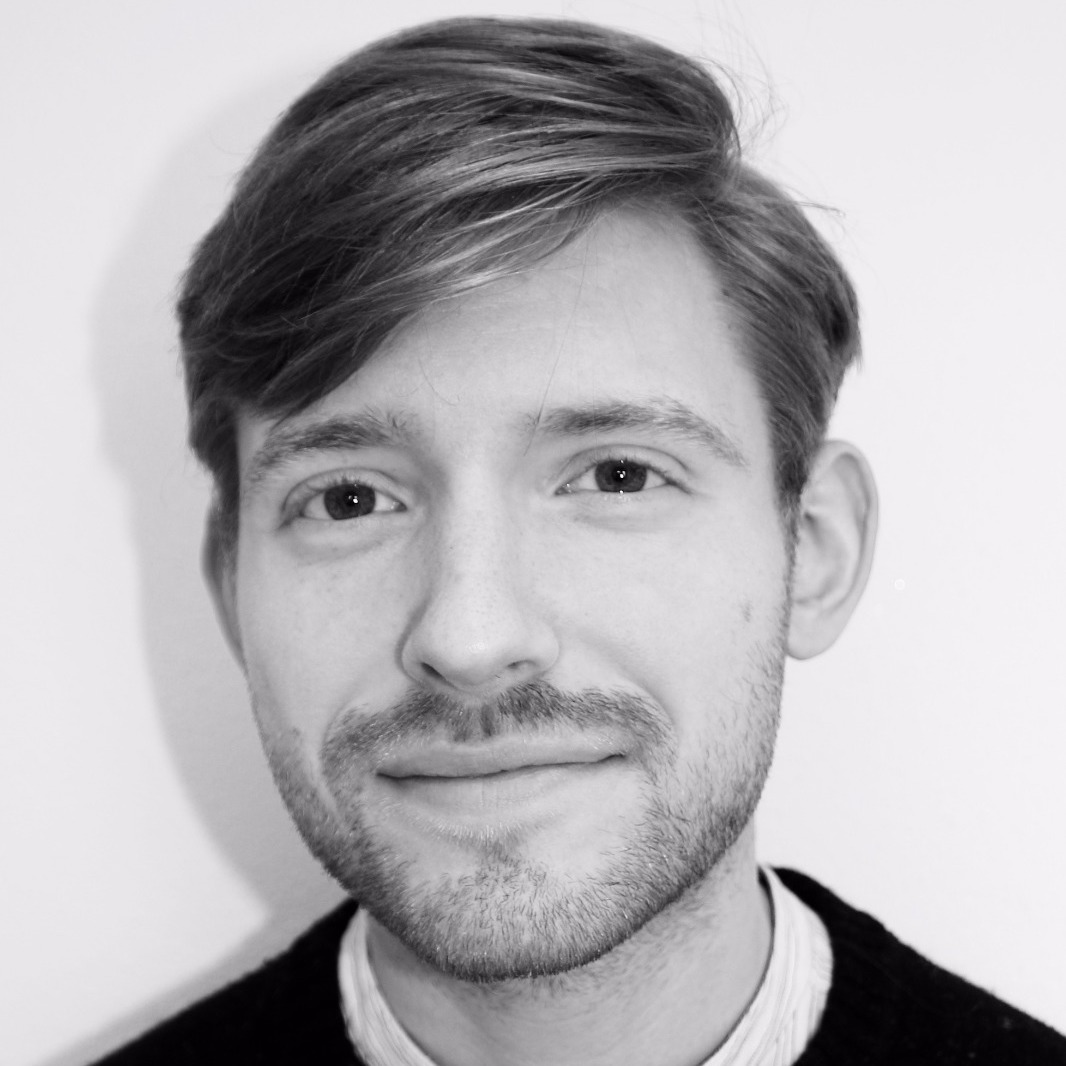 After working in fintech in Amsterdam I moved to London to join the Payments Team at Deliveroo.

At Deliveroo I write code that moves money around, eat lots of food, pair program with my colleagues, and learn new things every day.

If you want to know more about what we do at Deliveroo and in the Payments Team send me a message at @Joost_vOorschot!