This post describes an approach to testing the role of a third party dependency throughout a Go application, outlining two different patterns to be used at different stages depending on what it is you’re testing at the time.

The first approach takes advantage of Go’s interface type to provide a mocked implementation of the dependency to be used in tests. This works well when the third party is peripheral to the code under test. The second approach shows how you can use httptest.NewServer to test the dependency directly by providing a real http server, running locally, to test against.

Imagine you need to audit behaviour in your application. Whenever certain actions are taken, you need to send details as an HTTP post request to the auditor.

When testing a function that needs auditing the auditor is probably not relevant to your test. What you want to know is that the ValidatePost function did what it should. But there’s still that bit of your code that audits the request, and that needs to succeed for your test to pass. Here it makes sense to design auditorclient as an instance of Go’s native interface type.

Your auditor client needs to have one function: Audit

The first step is to define an interface with that method:

As Go’s interfaces are duck types, any type that implements all the functions on an interface can be used in place of that interface at any time. So in our case we only need to implement the Audit function for any type to be an auditor.Client.

Our production implementation is as follows:

Then our mocked implementation, as before only defining the required Audit function:

In your tests you can now provide the mocked interface anywhere where you’re not interested in the behaviour of the auditor.

You can then put a test together using these parts as follows:

This approach prevents your application from ever making any external requests. The MockClient implements Audit, but it’s implementation does nothing.

You could chose to use a mocking library like testify/mock as part of your MockClient. This would allow you to test more behaviour surrounding the mock.

When a mock just won’t do

At some point though you’re going to need to test the client itself, and this requires a different approach.

One possible option is to stub the http layer of your application. Those familiar with webmock/rspec in rails will recognise this pattern:

But Go’s httptest package (net/http/httptest) provides a nice way to take this a step further. httptest.NewServer spins up a real web server on your local machine and returns you the url it is running on, something like http://localhost:563242. You can provide the test server with some canned responses and then make real http requests against it.

Below is the test server definition we will use when testing our auditorclient:

The above will create a test server, and store the testServer url in an environment variable for later. We also store whatever is posted to the /reports endpoint in the form of a map stored in a variable called posted. This allows you to test the behaviour of the RealClient.Audit method in its entirity, right up to the point it makes external requests.

By asserting against the posted variable we can test that our client has hit a particular endpoint of our test server - in this case /reports - with a particular json payload.

If you remember our RealClient struct contains a requestURL attribute, we populate it using the location of the test server as follows:

You can then test the behaviour of your Audit function where the only difference between your test and production is that you’re making requests against a webserver running on your local machine, rather than out there on the Internet. The test could look like this:

Now this is obviously moving the stub further down the road, you are still defining what you expect of your third party service and it will need to be kept up to date as that third party could change. But it is very close close to full end to end testing of an application, and is worthy of consideration when deciding how to test the parts of your application related to third parties.

Combining these two patterns is one approach to testing the relationship between your Go web application and third parties. It won’t be suitable for everything, but provides a good starting point in most cases.

You can also augment this approach if your third party requires some kind of authentication. Imagine our auditor requires us to communicate with http_basic auth, you can simply assert that the correct headers are in place inside the test server handler. The entire test might look like this:

Some further information about the areas covered: 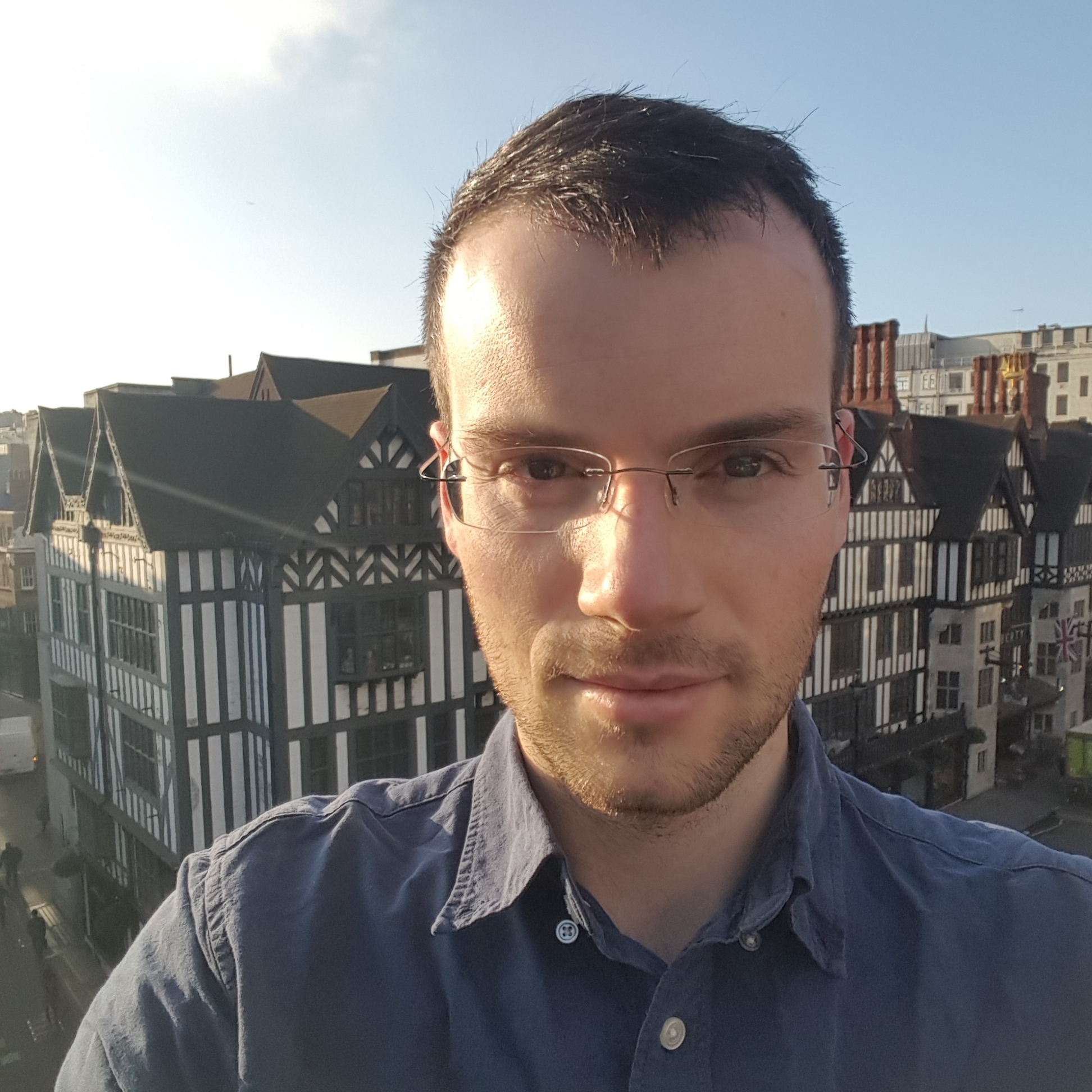 I taught myself to code and changed careers in 2016, wrote Ruby code for a bit, now writing Golang in the Deliveroo Restaurants team. If you want to do the same, we’re hiring. There’s a button up there ☝