Learn more about Data Science at Deliveroo from the eyes of Mahana Mansfield, DS Director.

Mahana, let’s start with a bit about you. You initially trained to do Judo at the London Olympics as a professional athlete, then got a PhD in Maths, then worked as a Software Engineer at Ocado, then became a Head of Data Science at The Guardian, and now you’re our Data Science Director. What a background! What brought you to Deliveroo?

It’s definitely not the most conventional of career journeys! In terms of what drew me here, it was, and is, mostly down to growth. Deliveroo has been one of the fastest growing companies in Europe in recent years, yet there’s still so much potential ahead. This year alone we want to more than double the size of our data science organisation!

It also happened that my old boss Vince (from Ocado) reached out to me when he joined as VP Growth to see if I was interested in joining. We’re doing so much cool stuff here that goes beyond the realm of just food delivery into the future of food generally; it was an easy yes from me to join!

You’re now coming up to four years at Deliveroo, which is half the time that the company has even existed! How much has the Data Science Organisation changed since you joined?

In some ways, a lot! We have been through many different ways of working and definitions of roles. For example, one of the biggest changes in recent years has been the introduction of our experimentation platform. There used to be various methods for experimentation across the business but we wanted to encourage consistency and best practises, so building a robust XP platform meant that we could more effectively monitor the majority of our experiments in one place. We now have health metrics that we always compare against and it has made experimentation a lot more efficient.

Another example is the structure of our disciplines; we now split everyone across the org into either data scientists or machine learning engineers. This is a succession from our previous iteration where we had three different strands of data scientists (inference, analytics and algorithms), and we made this change in part to reflect the production-level ML engineering work that our algorithmic data scientists are doing.

Other things don’t change all that much, like the fact that there’s always so much stuff to be done!

Alongside Ela, you’re now leading the charge of our DS org with roundabout 70 data scientists and machine learning engineers rallying behind you. How has your own career evolved since starting here?

It’s interesting because I have never had a perfectly planned career plan, I’ve just stepped into different opportunities and positions as the management team has evolved. I initially joined the Growth team, but then moved across to Consumer, then to Network, Pricing and back to Growth. I have managed teams of all different sizes in these different areas, comprising both individual contributors as well as other managers, and have gradually shifted from solving technical problems to organisational problems. I do miss the technical coding but the hardest problems of all are the people problems, as they’re a lot more ambiguous and unstructured!

Aside from that, I help steer projects, where I might have done a lot of the technical work many times before, so I can help to detect any problems before they arise. Much of my focus lends itself to allocating time and resources in order to maximise the impact we have on the business.

What excites you about the future of data science at Deliveroo?

There’s a lot to choose from, that’s tough! Something I’m really passionate about is building a framework where we can take in the most junior-level data scientists and train them all the way up to being the most senior and impactful that data scientists can be.

Data science is such an evolving industry and there are so many different backgrounds that a data scientist could come from. I’d love for us to have an end-to-end productive unit where we can take people from a really diverse set of experiences and backgrounds, absorb them into our community and help them to become incredible scientists and engineers.

Aside from that, Ela is coming back from maternity leave soon and she’ll be taking over some of my current remit, which is great because it means I’ll get to shift most of my focus onto our ML engineering efforts.

It’s no secret that we’re hiring in abundance at the moment! What traits do you look for in data scientists that apply?

This is super interesting because the things that are most important to me are different to what you’d typically see on job descriptions. The thing I personally look for most is whether they can communicate well, for example can they talk about adding value through data science, or can they give examples of how the business is better due to the work that they’ve done. People tend to focus too much on the modelling choice or the technical details, but if you think about the best people being quick learners and logically minded, the tools and the programming languages don’t actually matter as much, as they’ll be able to pick them up. 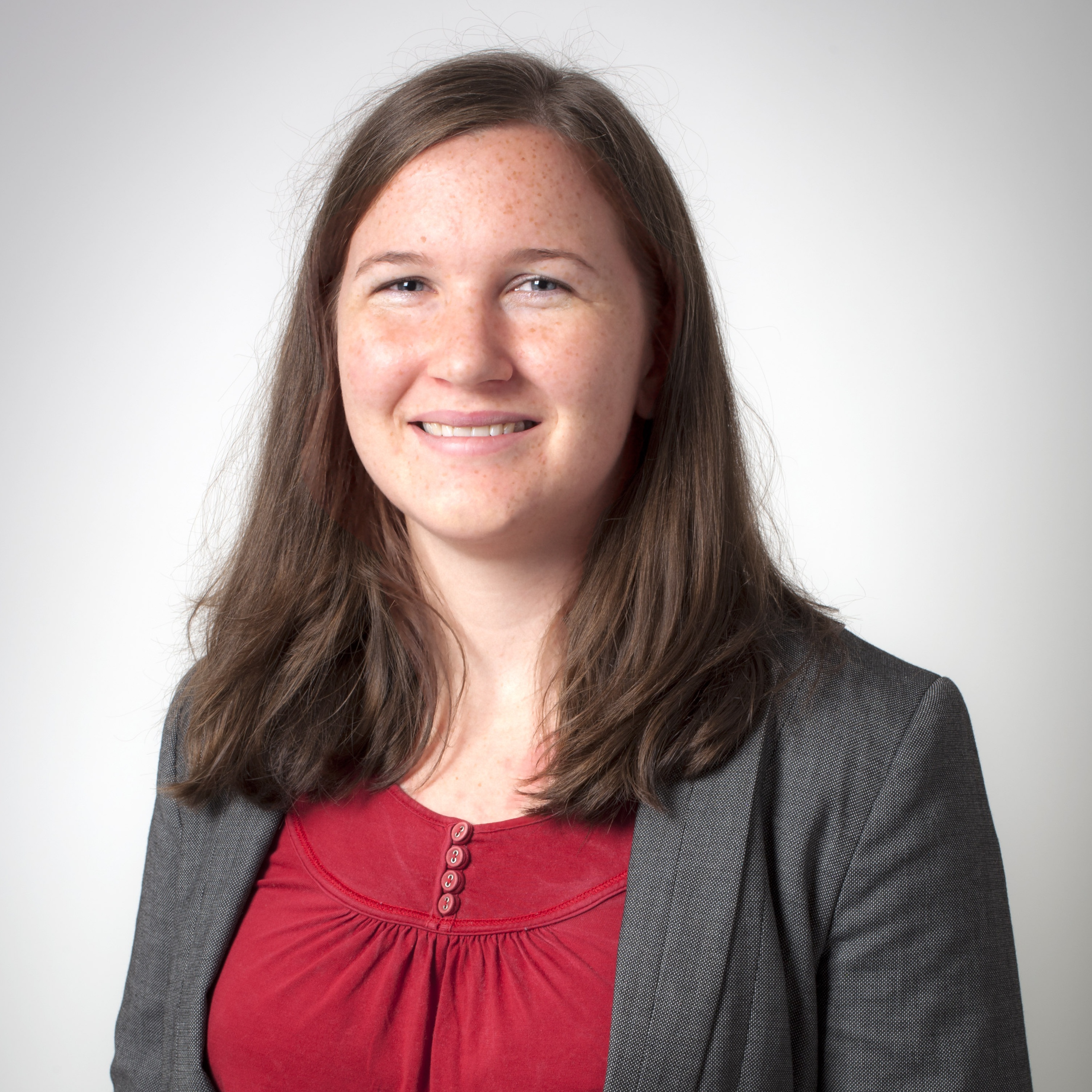 I always thought I’d be a mathematician, but turned to data science in 2011 shortly after finishing my PhD in algebraic topology. Since then I’ve had great fun doing data science and latterly leading data science teams. When I’m not doing data science, you can probably find me on the judo mat, in the gym trying to improve my Olympic lifting, or reading a never ending stream of health and exercise blogs/papers/books.