I’ve just re-joined Deliveroo after leaving last year. Maybe you’re thinking of re-joining a former company too or even better (for us), re-joining Deliveroo! If so, you might be grappling with similar considerations to the ones I had. Here’s the reasons I decided to come back - maybe they’ll resonate with you.

There really is no guarantee that a new role will be a better fit than your last one. When you’re interviewing, both yourself and the company are trying to make a big decision based on very limited information. Some of these things you’ll likely be assessing are both difficult to gauge and incredibly important, like, say, company culture or your relationship with your manager. There’s always a chance you’ll make the wrong call, and this’ll be even more true the more you liked your previous role as the bar will be even higher.

For me, I had really enjoyed my two and half years at Deliveroo, but now it was the height of the second national lockdown and I was feeling a little uninspired. I was craving some novelty: the opportunity to solve new problems with new people in a new industry really appealed. So I made the jump. But you can guess the outcome: I just wasn’t happier.

I’ve changed and have learnt more about what’s important to me.

I once moved to a garden-flat because I really wanted outdoor space, only to realise that my previous top-floor flat was wonderfully private and serene, and it turns out that that was much more important to my happiness than the garden was. I’m sure you’ve had similar experiences!

We’re really not great at seeing all of the things that contribute to how well we’ll fit into a place - many of them are intangible and so subtle we’ll take them for granted and only notice them when they’re gone.

This is the same with where we work too.

When I left Deliveroo, I was looking for a couple of specific things Deliveroo couldn’t offer: I wanted to try out fin-tech, and I wanted to move to a smaller company where I could dabble in management without fully relinquishing being an individual contributor (at Deliveroo, you have to choose a specific development track).

A few months into my new role, I realised that I was less interested in both fin-tech and management than I expected. On top of that, I realised what was most important for my happiness and growth: a kind, friendly culture as well as a broad and challenging range of potential problems to solve. Deliveroo has both of these in droves - I had just taken them for granted at the time!

We’re all still learning, and it’s likely that we’ll continuously update what’s important to us as we progress through our careers.

Deliveroo had changed too, and I was really excited about where they were going.

It wasn’t just me doing the changing. In the year since I had left, Deliveroo had done so too. Here’s just a few of the changes that I was really excited about.

Firstly, they launched Deliveroo Hop, an on-demand grocery service. If you’ve used something similar, you’ll know that this is an awesome proposition and the opportunity for the company here is just absolutely huge. I was confident that Deliveroo would be able to leverage all their experience and expertise to create something really incredible here.

Then there’s further expansion in two other initiatives which I was already very enthusiastic about: Editions (delivery-only kitchens) and Signature (white label platform for partners). These are challenging, fairly involved initiatives and they have a real tangible impact on both customers and partners. For example, if like me you’ve tucked into a House Black Daal from Dishoom while curled up on your sofa, you’ll have Editions to thank for that!

Finally, there was just so much new talent who I was keen to collaborate with and learn from. The new Chief Product & Technology Officer Devesh Mishra joined at the end of 2021, bringing with him 16 years of experience solving some of Amazon’s most difficult problems. And then there’s the Data Science team in particular which has now grown to 160 people, one of the biggest in Europe (and it’s still growing!).

These are just a few of the changes I was personally excited about, but there really is so much happening at Deliveroo - from new products and features, to solving complex logistical problems, to driving user-generated content - that I really could have chosen many others too.

All things considered, Deliveroo is the right place for me to thrive and grow.

So the grass wasn’t greener, and it’d been a year of big changes. After deciding to leave my previous company, the big question was “where next?”.

I always had Deliveroo on my mind. But being in London, I was spoiled with lots of great tech companies full of inspiring people, many of whom I had the pleasure of meeting and discussing a potential future with.

I took the time to really reflect on what wasn’t working for me in my recent role. I outlined what’s now a non-negotiable and what’s just a nice-to-have. As I mentioned above, what was most important now was a supportive culture led by kind leadership and an interesting problem space where I could challenge myself and grow.

I looked at each company with fresh eyes, and although there were some other great companies who were also a potentially solid fit, I knew Deliveroo ticked every box: I spent two and half years there after all and experienced it first hand.

I felt incredibly positive that I could fix some of the former (inevitable) niggles as well as lean into the things I really enjoyed in my previous stint. My last experience at Deliveroo was great, but I knew that this time it could be even better.

Woah - isn’t this a step back though?

Not at all. We’re only human, we don’t get everything right all the time - and for me, Deliveroo is the best place for me to be right now, and there’s still so much more for me to learn here.

On top of that, the past two years have been incredibly tough for all of us. We were locked down for much of it, and like me, you probably felt more disconnected from your work and colleagues whilst also being cut off from the things that enriched you outside of work. This isn’t an ideal environment to be making big decisions in, so there’s especially no shame in getting it wrong and wanting to course-correct.

If this has resonated with you and you’re interested in coming back to Deliveroo as well - do reach out to your former manager or somebody else in your management team. For Data Science, this’ll be Mahana Mansfield or Ela Osterberger.

If you’d spent a meaningful amount of time at Deliveroo previously and are aiming for the same level, it’ll likely just be a series of informal conversations about where you’ll best fit in and be happiest (amongst the other important bits). If you’re feeling a little more ambitious and want to level-up, expect a light-weight expedited interview process.

We’re really excited to hear from you again! 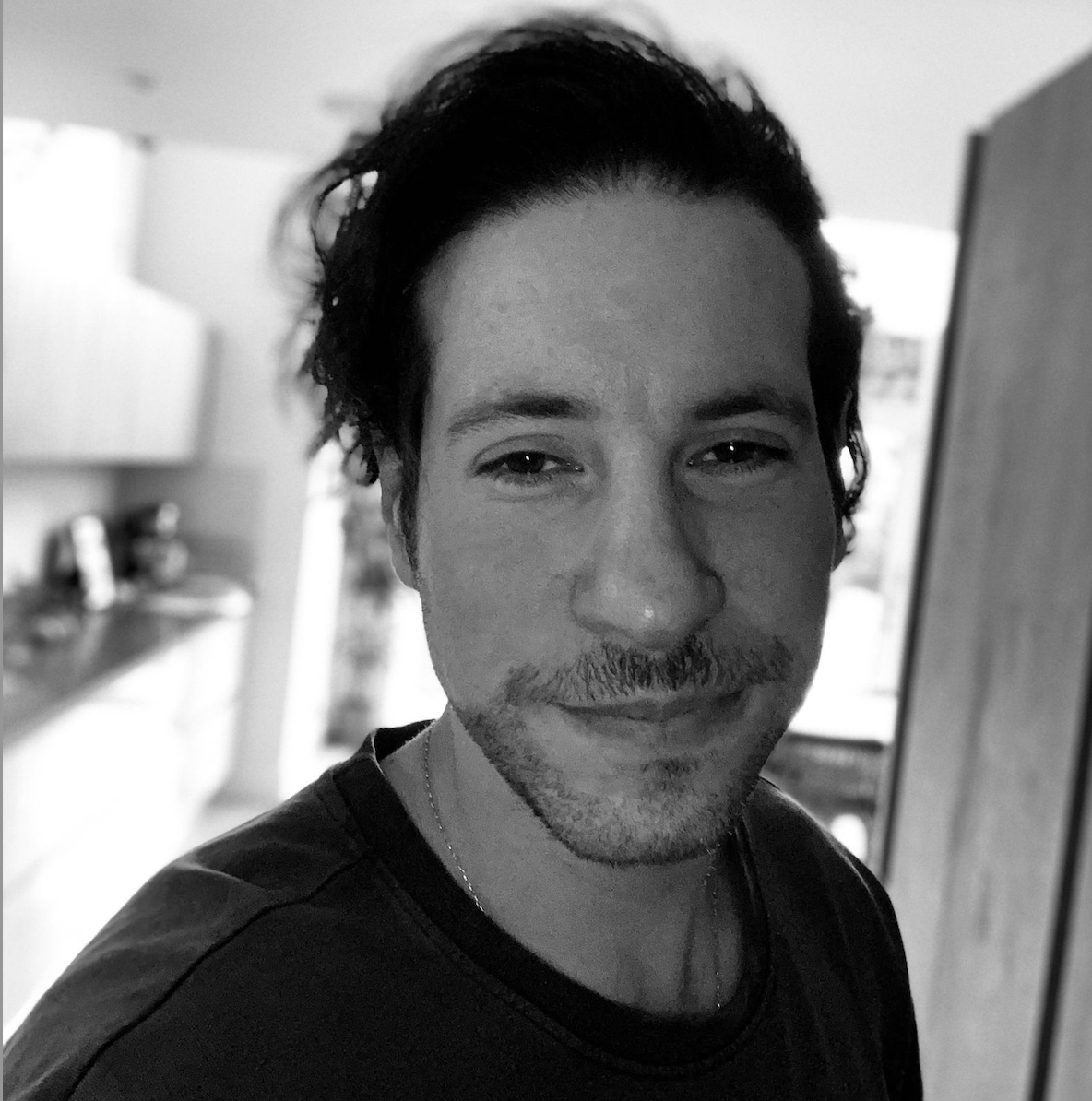 Originally a physicist, during my time at Deliveroo I’ve primarily worked in either the Subscriptions (Plus) or Partner Growth spaces. When not data science-ing, you can normally find me zipping around town on my bike, getting beat up in a boxing ring or working my way through the city’s jazz bars.